Do you believe that having everything would make you satisfied in this life? Then you may end up chasing everything restlessly while you never find a pool which contains a drop of satisfaction. Since satisfaction is all about the feel of perfection, and in this ever-changing world, there is no such a single form of end that would be the utopia in reach.

You may already have everything, but you just can’t see it as a wholeness. A loving family, adorable friends, a good life, et cetera. At least this was shown in the last chapter of Shrek: Forever After. If you already watched this movie, then perhaps you understand what I mean.

In the previous chapter, we know, Shrek was a wild, a free ogre who has an obligation to none but his own self. Now his freedom being “stolen” by a family and his new life. Feeling depressed over his “far from perfect” new life, Shrek finds that he can escape to his old day just for a day by signing a magical contract, which in return he must give another single day.

In the first time, he felt very happy for the contract works as how he really wants, but in the end, he realizes that what not what he really wish for. He lost everything, his family, his friend, and many more which he though before as none such essential things.

He must dwell with everything he already made them wrong. So everything becomes in chaos.

Well, what I want to say is not about how you fight to fix your own mistake. If you made a mistake, that setting them is a must, no more question. But before you decide to decide something for pleasure, I think it would be a tremendous wise to resolve it by weighing all the affected people in the future.

Sometimes our life is a one-way contract, whenever we take a step, then it can not be undone anymore. As you can make a river flows back, your life would be the same. Wisdom is about a high capability of being joyful for the flow of our life, no matter where it takes us – together with everything we know.

I don’t think it would be wise if our poor self-centered decision would bring about sorrow to others, moreover to them who love us sincerely. Then that decision would definitely be a contract you shouldn’t sign at all. 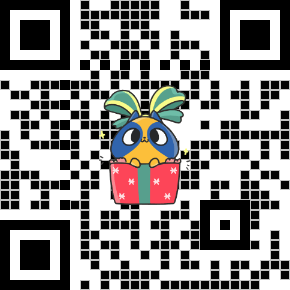